You are the owner of this article.
Edit Article Add New Article
You have permission to edit this article.
Edit
Home
News
Weather
Sports
Community
What's On?
Delta News Morning
Double Dollar Deals
Dish Dispute
1 of 2 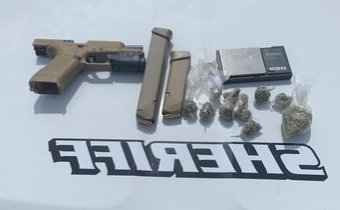 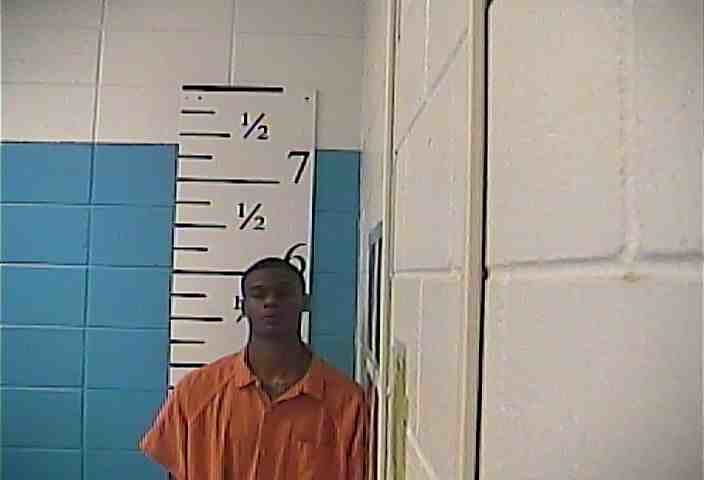 The Carroll County Sheriff's Department has arrested a Vaiden man while investigating several incidents of drive-by gunfire in town.

That's according to Sheriff Clint Walker. Deputies served a warrant at a residence on court street Wednesday and arrested 21 year-old Ladaric Fleming.

Sheriff Walker said during the past two months there were three drive by shootings in the Court Street area. No in juries were reported he said, but several vehicles were hit.

Fleming was arrested on a circuit court bench warrant for contempt of court. Deputies also seized a 9 mm Glock handgun with a high capacity magazine, marijuana and a digital scale. Fleming was before a judge this morning. Bond was set for $50,000.