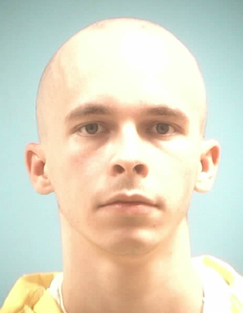 Residents in Rome woke-up alarmed after an escaped Parchman inmate was spotted knocking on doors in their neighborhood.

Sunflower County Sheriff James Haywood says they recieved a call around 7AM from a concerned resident who said a strange man with no ID was going door-to-door looking through windows and knocking.

The inmate identified as 25-year-old Matthew Moberg, who is serving a life sentence for capital murder.

Moberg told authorities he was on the way to tupelo to meet his girlfriend and gave officials a fake name.

Haywood said Deputy Carroll Keys apprehended Moberg and took him to the jail where he was later properly identified and taken back to Parchman.