Skip to main content
You have permission to edit this article.
Edit
Home
News
Weather
Sports
Community
What's On?
Double Dollar Deals
1 of 4 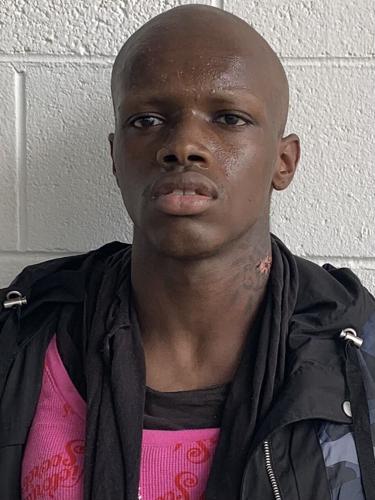 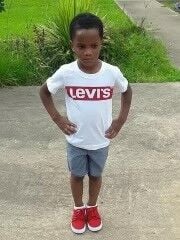 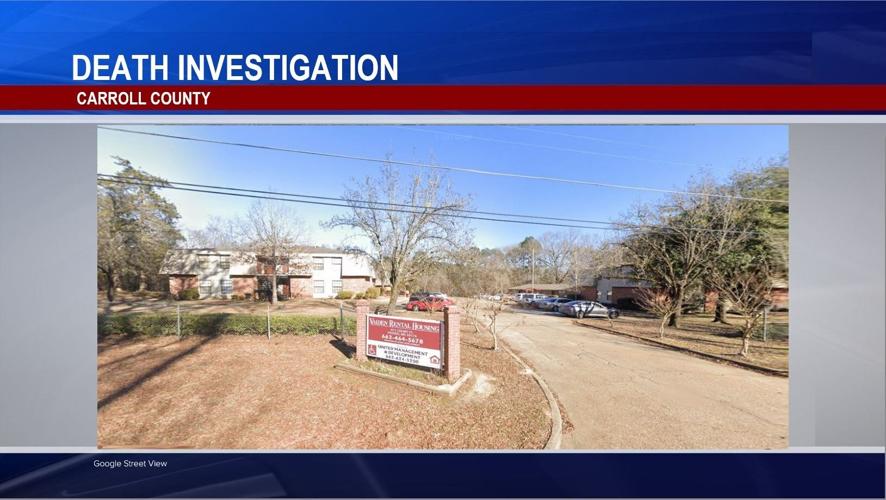 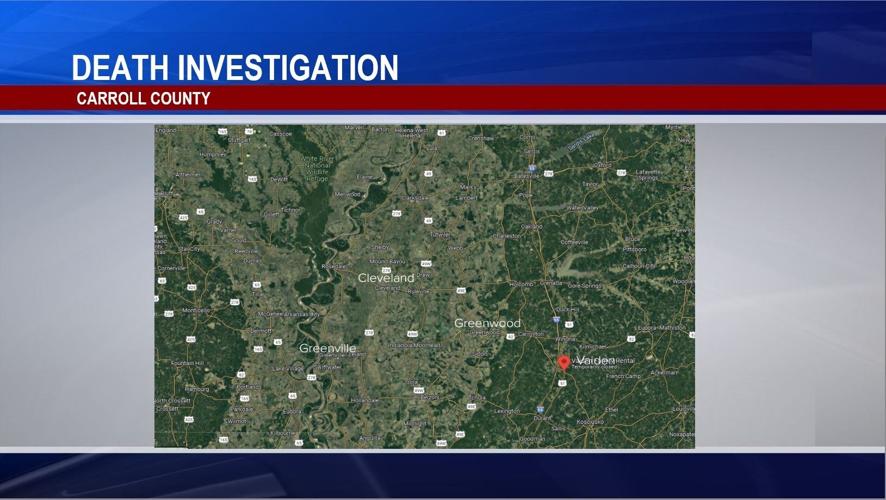 The boy was found stuffed in a closet in a burning apartment.

According to a press release from the Carroll County Sheriff:

"An initial appearance will be scheduled as soon as possible in the case. At this time, Perry remains in the Carroll Montgomery Regional Correctional Facility with no bond set."

Reports of a fire brought authorities Saturday afternoon  to the Vaiden Rental Apartments.

Deputies later found the boy.  The next day they found Perry and brought him to the Sheriff's office for questioning.