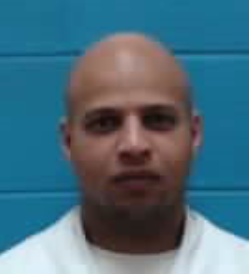 A third inmate death has been confirmed inside of Parchman on Friday morning.

According to Sunflower County Coroner Heather Burton 36-year-old Dennoris Howell was stabbed to death and pronounced dead at 3:20 AM inside of the Mississippi State Penitentiary.

Howell was serving a 17 year sentence for manslaughter.

Another inmate was also stabbed during the early hours of Friday morning and he is currently at a Memphis hospital.

This is the fifth inmate that has been killed this week.