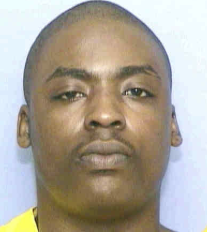 40- year old Lamarcus Lee Hillard was pronounced dead Saturday in a federal prison in Colorado. Hillard was serving a total of 45 years for two convictions.

The official cause and manner of death in both cases is pending autopsy results.