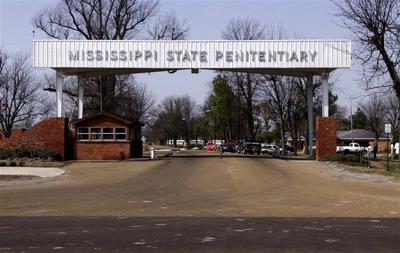 Two inmates died in the hospital at the Mississippi State Penitentiary at Parchman this week.

The Mississippi Department of Corrections says each death, one on Thursday and the other on Friday, is believed to be from natural causes. An autopsy will determine the official cause and the manner of death in each case.

The inmates identifications are pending notification of next of kin.

These are the 20th and 21st inmates to die since late December, when the first of several violent incidents occurred at various prisons in the state.

Some deaths are attributed to illness or natural causes, but others were ruled as homicides.