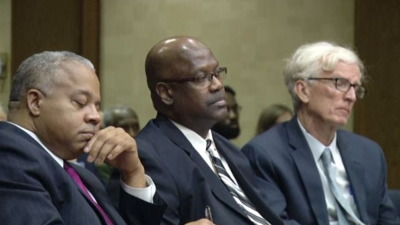 According to Curtis Flowers' attorney Robert McDuff, there is no timeline as to when a decision will be made on whether or not to proceed forward with his case.

Flowers was released on bond in December 2019 after serving more than 20 years in prison after being accused of quadruple murder at a Winona furniture store back in 1996.

Earlier this month, Deputy Attorney General Mary Helen Wall was assigned as the new prosecutor in the Curtis Flowers case.

Flowers has been tried six times for the crime.

District Attorney Doug Evans, who tried the case all six times, has recused himself and transferred the case to Attorney General Lynn Fitch.